Grift is the one-man band by multi-instrumentalist Erik Gärdefors. Formed in 2011, inspired strongly by Swedish folklore, nature and existential questions. Grift's ambition is to capture the feeling of desolation and express this through music, words and images. Grift perform live, both as a full-scale band with four people, and alone with nothing but his voice and acoustic guitar.

Wolcensmen began its journey in 2013 with the release of a 3-song demo CD. This edition of 30 hand-made CD-Rs was given to friends, as Wolcensmen was initially intended to be just a small creative outlet for the man behind the project, Dan Capp from Winterfylleth. Dan had played in a number of bands; of varying styles, all metal-related, but looked back to his teenage years when he had crafted short acoustic passages of music inspired by the likes of Ulver, Opeth, Empyrium and Wongraven. These long-lost cassette recordings had been praised by friends at the time, so Dan decided it was time to rekindle that old flame.

After the success of his debut album ‘Songs from the Fyrgen’ Wolcensmen is now back with 'Fire in the White Stone'. Dan forged a story, crossing traditional archetypes with his own philosophical explorations, and then set about composing a concept album using new and archived musical ideas. To fully realise his folk-tale, Dan then wrote a 12,000 word short-story – his first, to accompany the music and making this an elaborate, unique release. ‘Fire in the White Stone’ is a timeless tale of mystery and destiny, in the spirit of Tolkien, Wagner and the Grail mythos (influences which Dan wears plainly on his sleeve).

A hapless young man breaks away from home and flees into the wild, forsaking companionship and comfort. He is subjected to a stream of extraordinary happenings, encountering among other things 1 mysterious old man, 2 unusual swans, 3 ghostly maidens and 4 dwarf-like beings. Against this otherworldly backdrop, Wolcensmen’s music and lyrics convey the emotions and atmospheres of a multi-layered story. 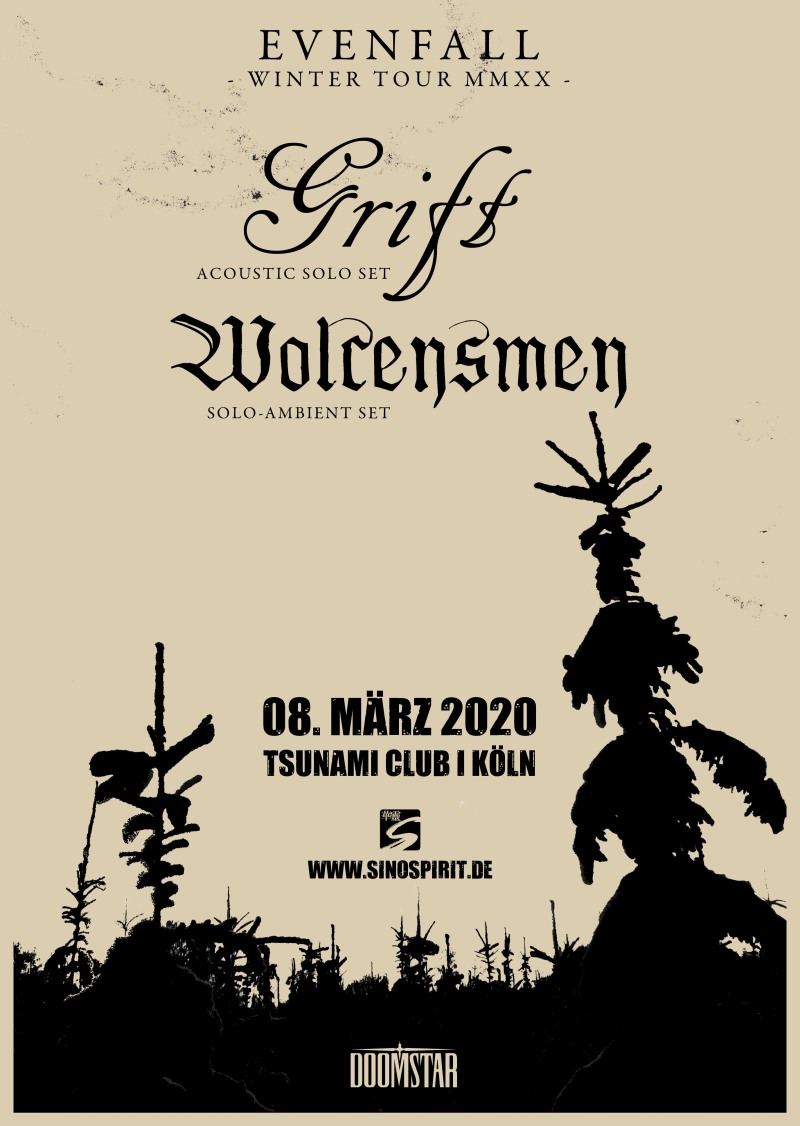 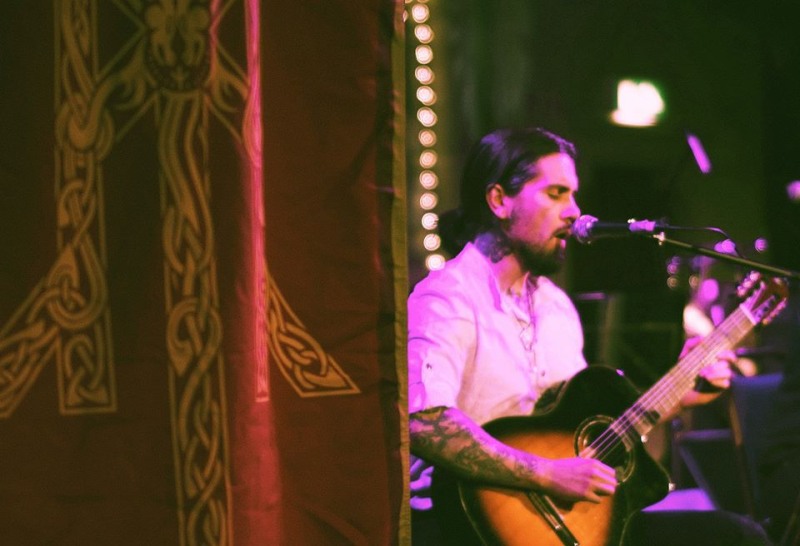 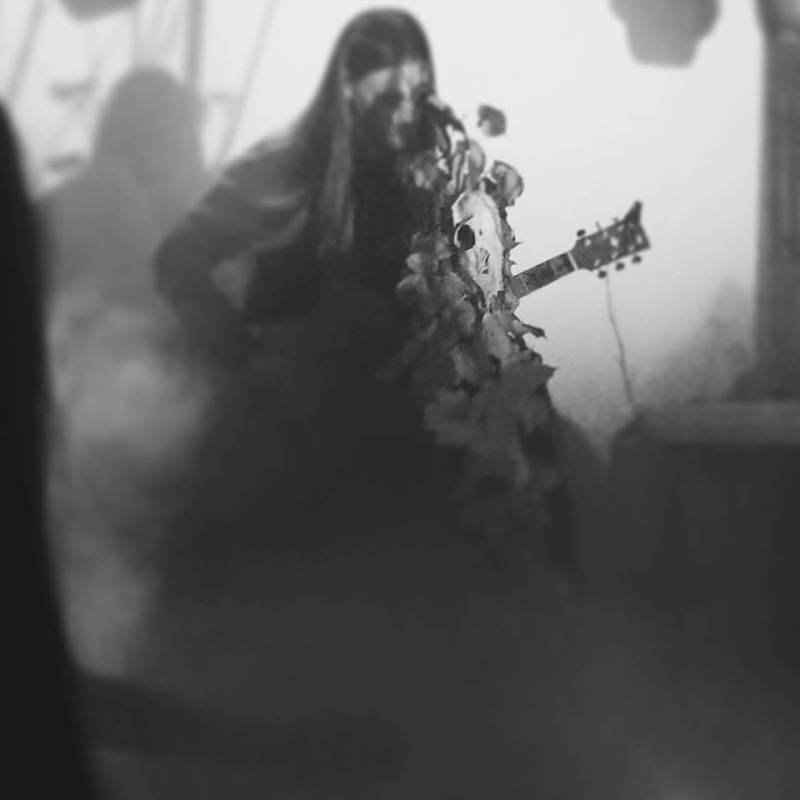